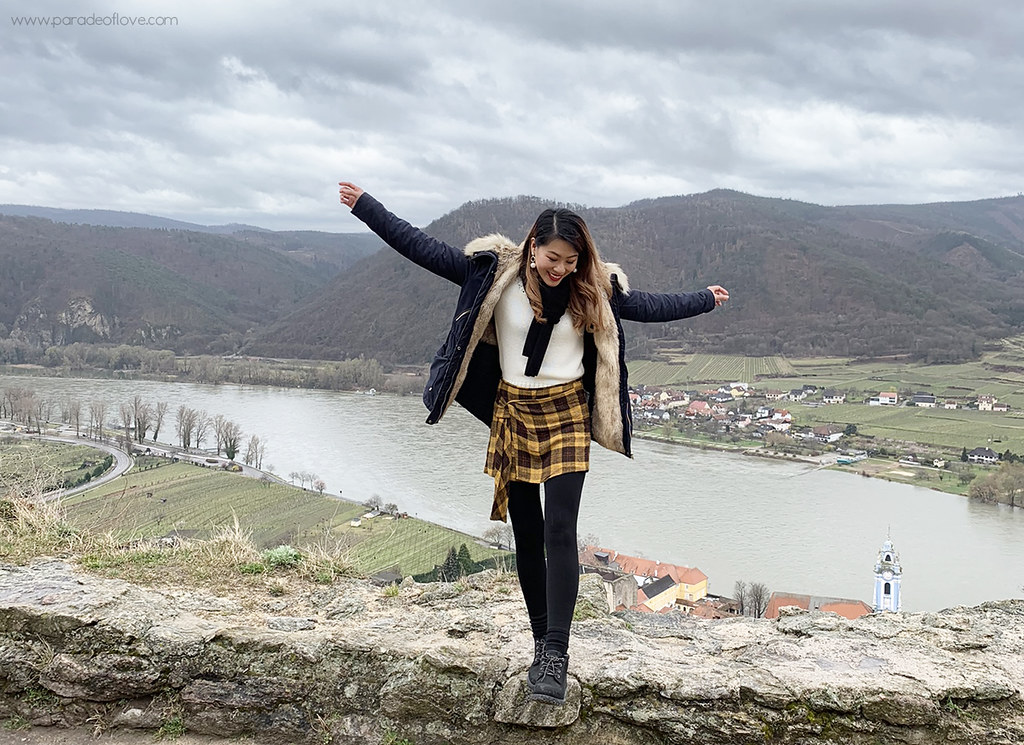 Vienna, the City of Dreams.

This city, one of the most vibrant cultural hotspots in Europe, has been home to artists, composers and musicians globally. It also played an important role and influence on classical music. Part of my Europe trip itinerary last month was to visit Vienna in Austria, after about a week in Poland. We drove for about 4.5 hours from Kraków, Poland, and it was quite an easy drive on the autobahn (or highway). We spent 4D3N in Vienna before moving off to Prague, Czech Republic.

Vienna is gorgeous. Every turn in the city centre is filled with a mix of architecture styles representing many periods. They range from the elaborate Baroque-era monuments to a 20th century rejection of high ornamentation. I absolutely adore looking at the buildings and I can stare at them all day.

Old Town Vienna is also Vienna’s city centre that spans over 82,000 square metres of pedestrian area. It is where most of the sights are located at and you can probably cover them all in a full day. Some of the places worth visiting in this area are the State Hall of the Austrian National Library, Rathaus (it was undergoing renovation works when we were there), churches such as Peterskirche and St. Stephen’s Cathedral, Kärntner Straße and the Graben (for shopping).

Also, while combing through the Graben, you’ll also pass by the Pestsäule, or Holy Trinity Column. I highly recommend taking a minute or two to observe this beautiful piece. The column was erected as a form of thanksgiving for the ending of a disaster (an outbreak of a great Plague in Vienna in 1679). It became a symbol of public faith when the plague ended.

The uppermost portion represents heaven and is dedicated to the Holy Trinity Figure and statues of Cherubim on a pyramid of clouds while the lower parts of the clouds are reserved by impressive statues of angels in different modes.

The palace is located at the heart of Vienna. This palace is the former principal imperial palace of the Habsburg dynasty rulers. It now houses the offices of the Federal President, the ministers of the chancellor’s office and the secretaries of state. We didn’t manage to go in but there are English tours of the Sisi Museum and the residential apartments and state rooms used by Emperor Franz Joseph I and Empress Elisabeth. The entrance of the palace is greeted by many horse carriages which makes it easy to identify. 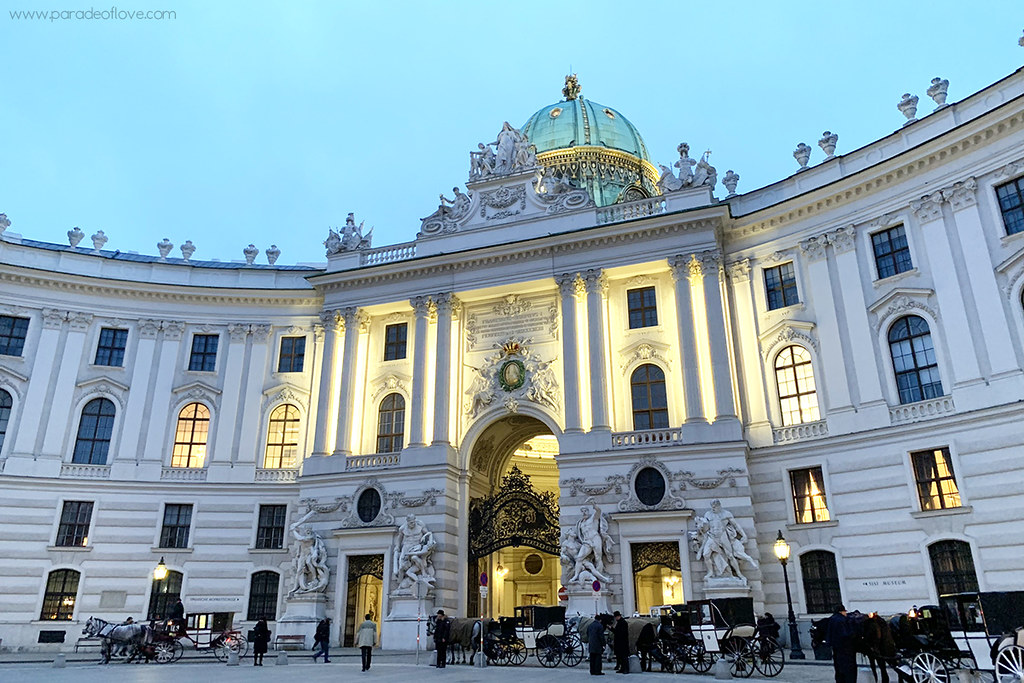 St. Stephen’s Cathedral is the mother church of the Roman Catholic Archdiocese of Vienna. You can observe the Romanesque and Gothic forms of architectural styles used on the cathedral. It is a functional catholic church with guided tours to its main cathedral, the Catacomb and North/South towers. 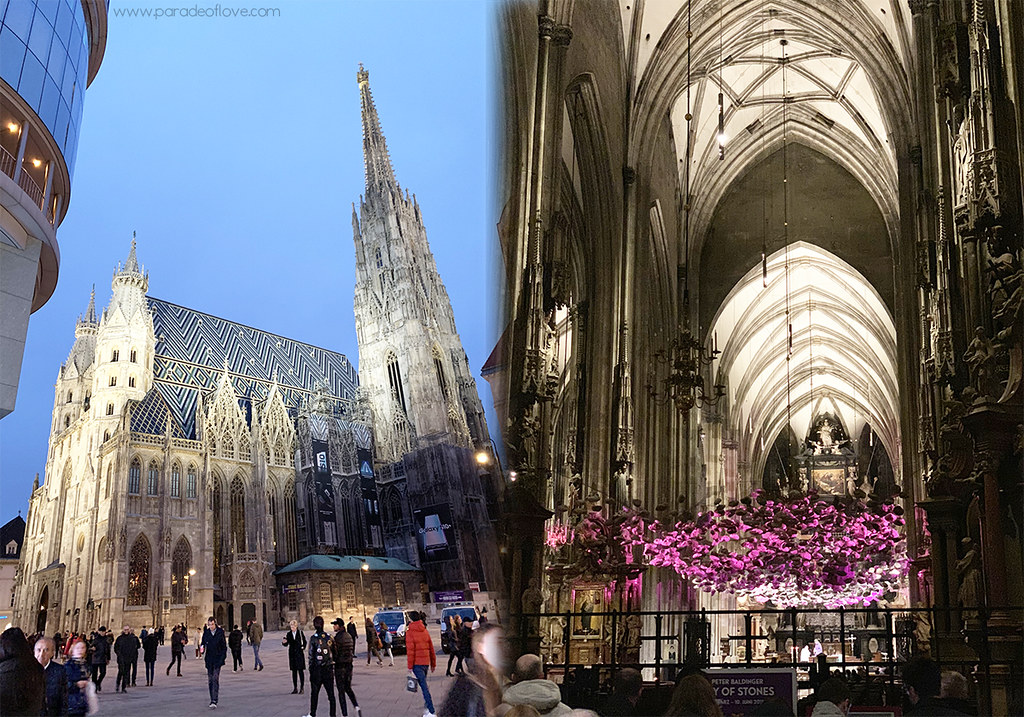 Naschmarkt is the most popular food market in Vienna. It’s like a farmer’s market with lots of Turkish, Viennese and other European fare. I love such markets because you get to see a wide range of fresh fruits, vegetables and other produce such as meats, cheeses and more! We spent a morning here walking down the rows of shops and I highly recommend getting your breakfast/lunch fix here!

Dürnstein is a small town on the Danube river, on the way to Wachau Valley. It is a wine-growing region and is home to cobblestone alleys and trinket shops. The very reason why we decided to make a stop here – the Dürnstein Ruins (a.k.a. Burgruine Dürnstein). It is a site where ruins of once a medieval castle sit. I highly recommend checking out the castle but I gotta warn you – it is a steep hike upwards to the top. Fortunately, a rewarding view awaits you at the peak.

One of the fun facts I stated earlier on mentioned that Vienna is the largest wine-growing city. Other than going shopping and admiring the cultural sites, why not dedicate some time at a wine valley?

Located about an hour away from Vienna’s city centre, Wachau Valley is a quaint little town with many homegrown micro-wineries. Some of the wineries have got restaurants to! We stumbled upon this place called Jamek, and they’ve really good food and wines.

Note: do not visit on weekends, they’re mostly closed.

While shopping in Vienna’s city centre, we didn’t think much about planning our meals. We happily thought we could just go into any restaurant and get food. Poor us, we were rejected by about 5 restaurants because they were all full and we had no reservations! When in Vienna, please make a reservation before you enter any restaurant.

After walking for more than 1.5km, we stumbled upon this place, and phew, we were lucky not to be rejected! The food here is pretty refined, and even the mushroom soup I ordered here looked quite atas (or high class). The schnitzel I ordered was really good too, but the best part of the entire meal was the pumpkin seeds. Yes, pumpkin seeds! They served salty pumpkin seeds as appetiser and sweet ones for dessert! I could finish the entire bowl of seeds because they were so delicious.

Baumkuchen, or chimney cake, is a German variety of cake. The cake is made to resemble the rings on a tree trunk, hence the name! If you’re getting your coffee fix, pair it with a Baumkuchen from Twist Café! They sell these donut/pretzel hybrid snacks with a variation of sugar coating. You can even get a dollop of Nutella to enhance the flavour!

Undoubtedly the BEST place for food and beer, Pürstner is a MUST-VISIT for your dinner fix! We ordered a beef soup, slab of ribs (it’s HUGE) and Cordon Bleu and it was the best meal we’ve had in Vienna. Think hearty meats and fresh beer – you’ll never want to go anywhere else!

This place has a special meaning for me because I celebrated my birthday here. We stumbled upon the restaurant while trying to find a place that’s open in Wachau Valley. The food’s decent – he had boiled beef while I had spinach risotto with escargots (the escargots are worth the calories). I love their Walnut Soufflé dessert paired with their Jochinger Riesling though. It was indeed a good ending to our meal.

I can’t pin-point the exact places because it’s everywhere! Vienna is so beautiful with its rich heritage and culture that you can practically OOTD anywhere on the streets. For a start, refer to the “Sights to Visit” above.

Vienna is a wonderful place to be, especially for its culture and food. However, I felt that if we had more time, we would have added Salzburg as a stopover. 3 nights in Vienna is about right to visit all the places of interest and do some shopping!

Have you been to Austria? Share your thoughts/recommendations with me in the comments below!

Create yourself and be gorgeous!
XOXO, Roanna.

Singapore's Beauty Blogger. ParadeOfLove, a parade of all the things, I, as a beauty junkie love. Bound by wanderlust, I get inspired through my travel adventures from time to time too! Watch this space for beauty reviews and makeup tutorials. 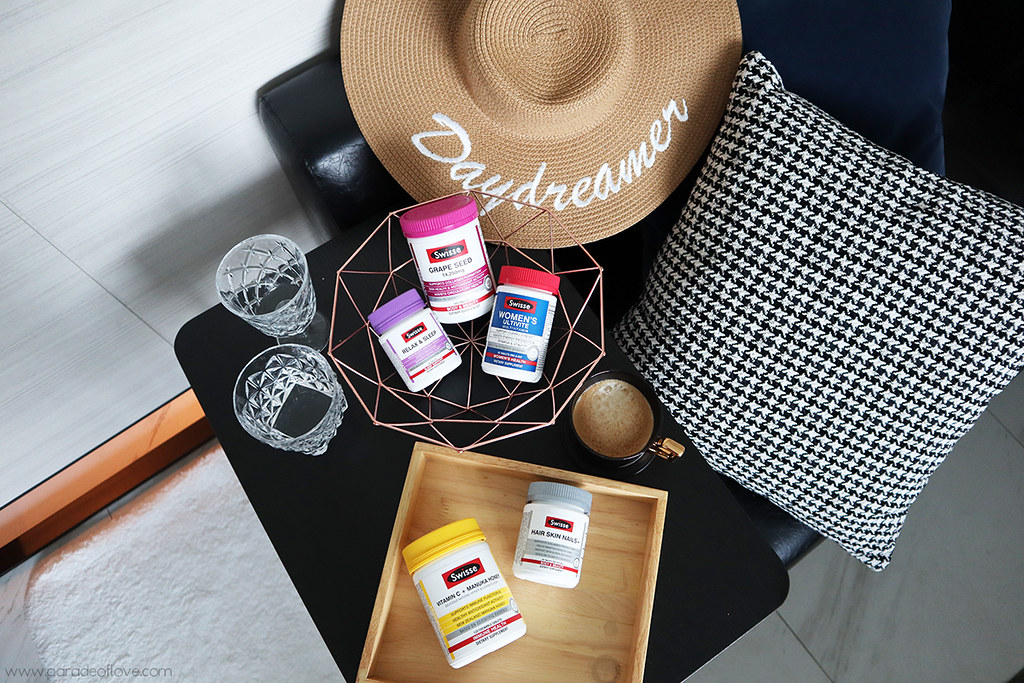 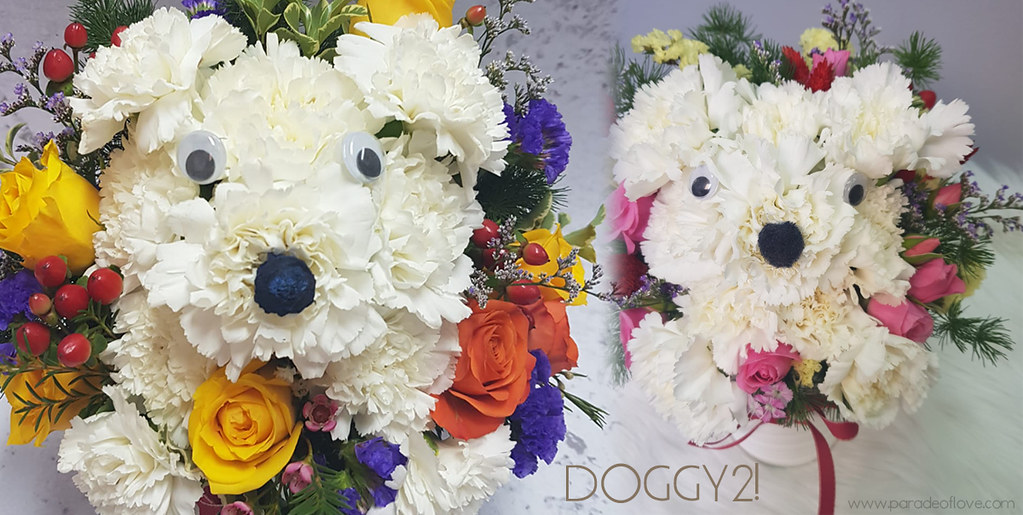 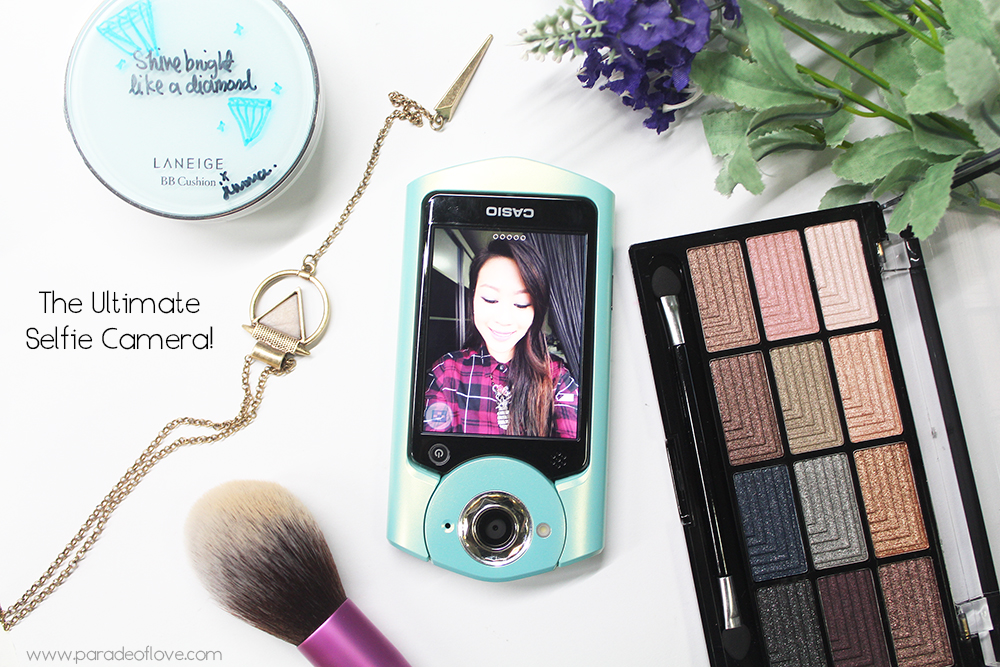 Roanna T.
ParadeOfLove, a parade of all the things, I, as a beauty junkie love.

Watch this space for my genuine reviews about all the things I love.

For advertising and sponsorship, email: paradeoflove@hotmail.com 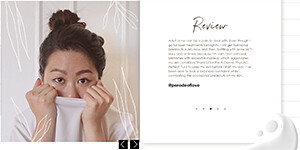