LASIK – the best decision I made – with Shinagawa Eye Centre: Review 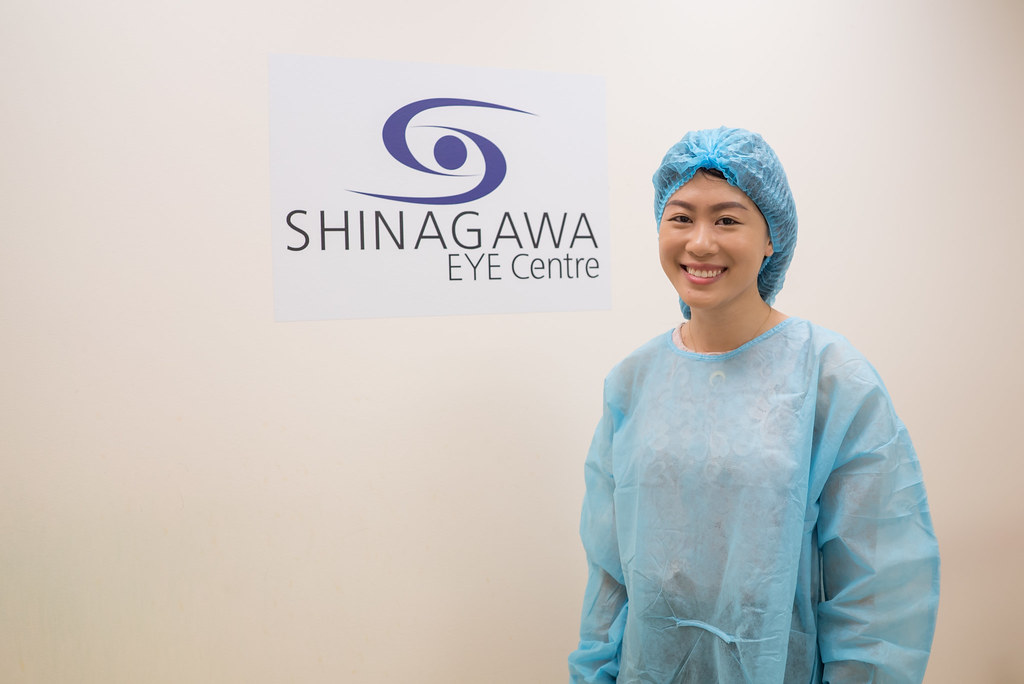 One of the best decisions I’ve ever made in my life (so far), is to undergo LASIK. For more than 10 years now, I’ve been fumbling for my spectacles (specs) and getting eye infections from contact lenses. I personally hate wearing specs because they just slide off my nose bridge on my oily face during midday. I always tell my friends and family that “specs hinder my vision” because I’m forced to focus my vision within those frames. Me being me – a vain pot – I was wearing contact lenses most of the time, and that led to multiple episodes of eye infections. 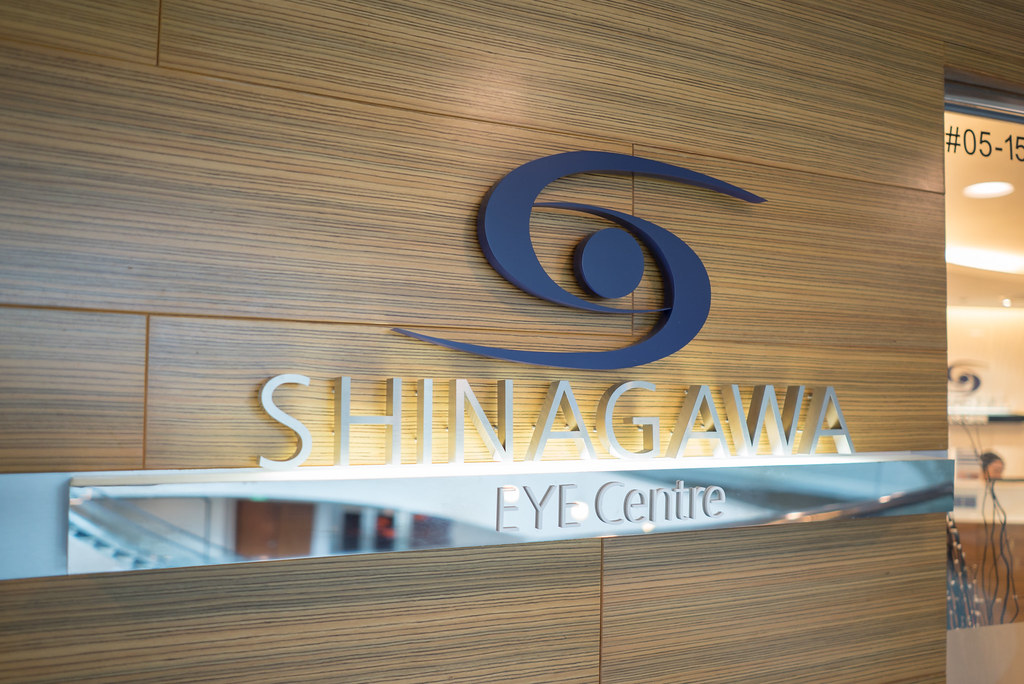 As a sportsperson (I as playing netball when I was in school), I had to wear contact lenses for long hours each day, approximately 10-12 hours or more. It sort of became a habit to rely on contact lenses and over the years, my eyes gradually became drier. I even had to switch out from my monthly contact lenses to dailies, but even then, that wasn’t good enough and I sometimes had to alternate between wearing contact lenses and specs in a week. After undergoing LASIK at Shinagawa Eye Centre, my life has changed entirely.